2018 Adoptions – How many have been adopted so far this year? 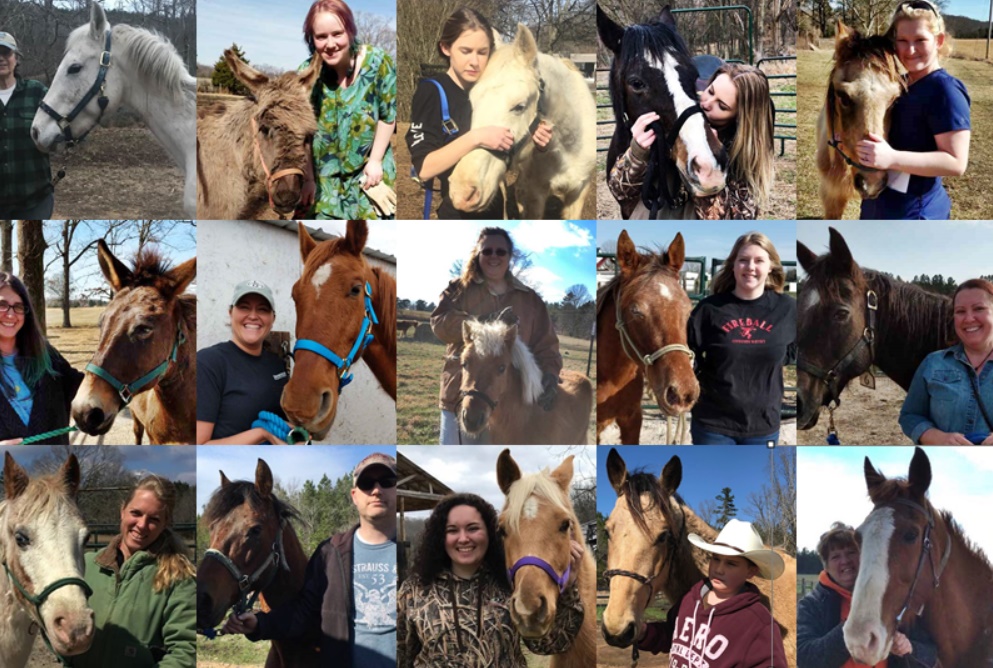 This year has been so exciting to see how our adoptions have been increasing as the warmer weather hits.  We are very excited about our Equine Professional Adoption Partner program.  3 horses have been adopted through this program, 2 more horses were placed with a partner in the last few days, and 5 more are scheduled to leave very soon.  We have also transferred 33 horses to other nonprofits for adoption at the California 1-Day Open Door Shelter.  We wanted to share some great adoptions with you from the beginning of the year.   So far this year we have had 17 adoptions!

Our first adoption of the year was January 11.  Promise was adopted to a very wonderful person.  She was in rehab for quite some time.  She came to us missing a section of her neck.  We are so happy that she has such a wonderful home now. 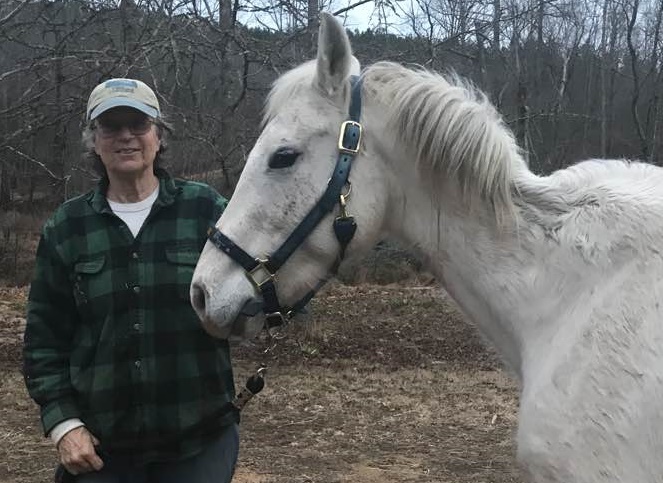 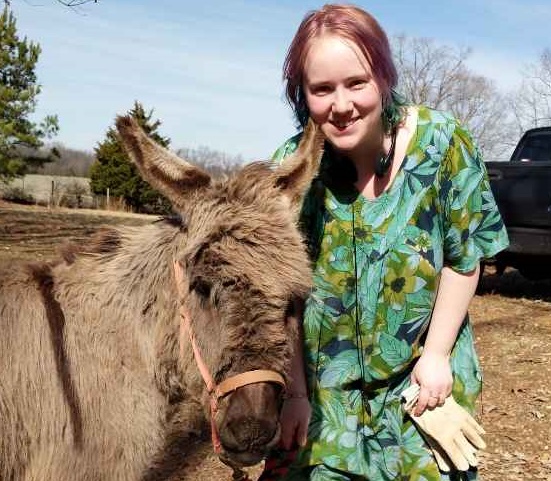 …Jake.  We are so happy they were able to be adopted together.  They came to us together from an owner surrender, and we are thrilled they could stay together. 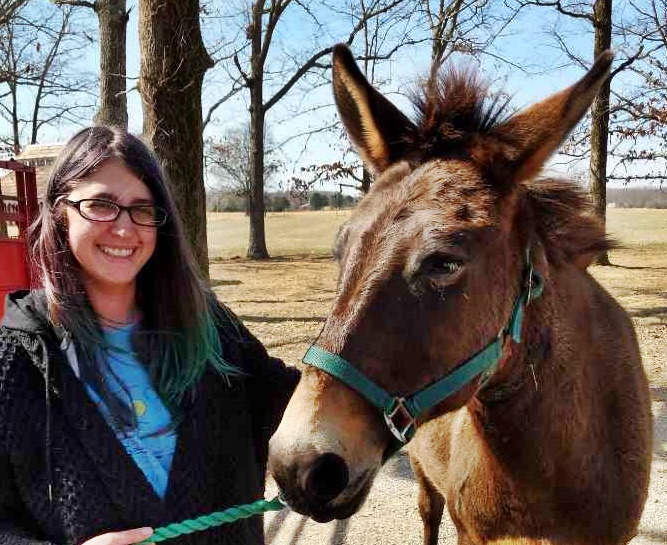 On February 9 Liberty was personally adopted by Payton, who is one of our EPAP Partners. 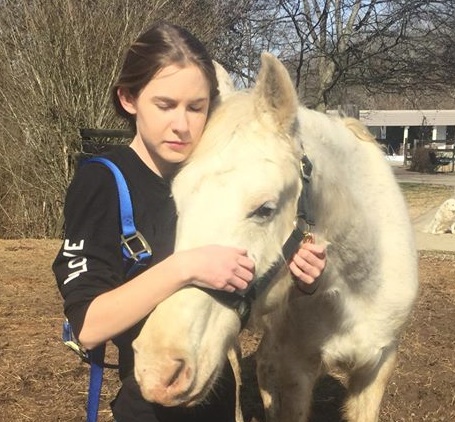 She also personally adopted Angus.  We rescued Angus from an auction, and now he has the best home ever. 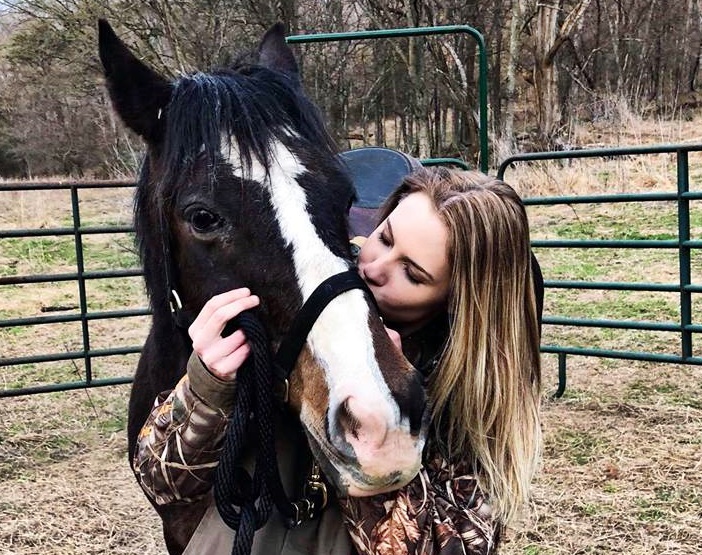 Apache was also adopted on February 9.  It was a very busy day with lots of critters going to their homes. 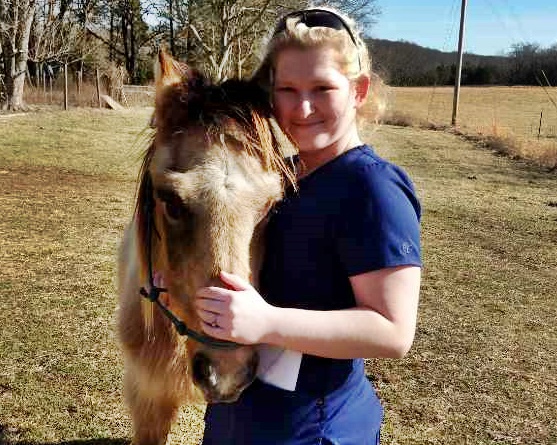 February 12 found Fabio getting adopted by an absolutely adorable family.  He was the first adoption through our EPAP program as he was adopted at Payton’s farm. 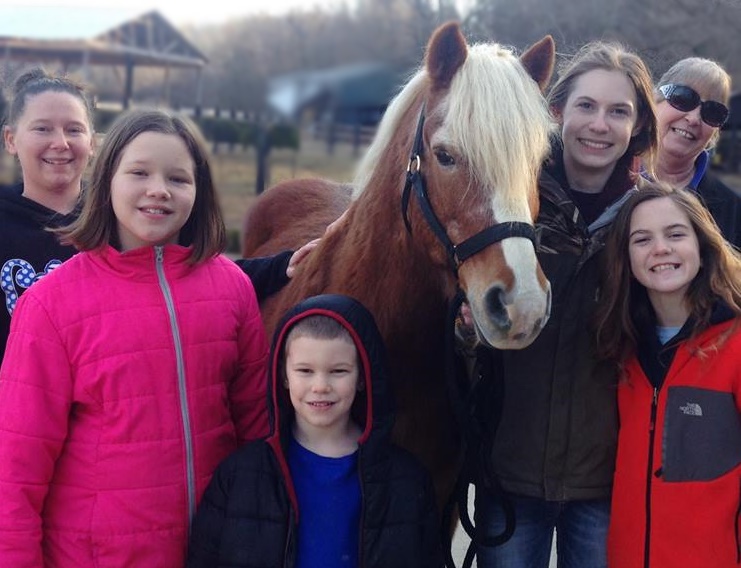 Admiral was adopted February 19.  Look at that huge smile!  His new mom was so thrilled to be adopting him.  When she met him, he just stole her heart.  When we rescued Admiral from an auction he was nothing but a skeleton.  He will be well loved and cared for in his new home. 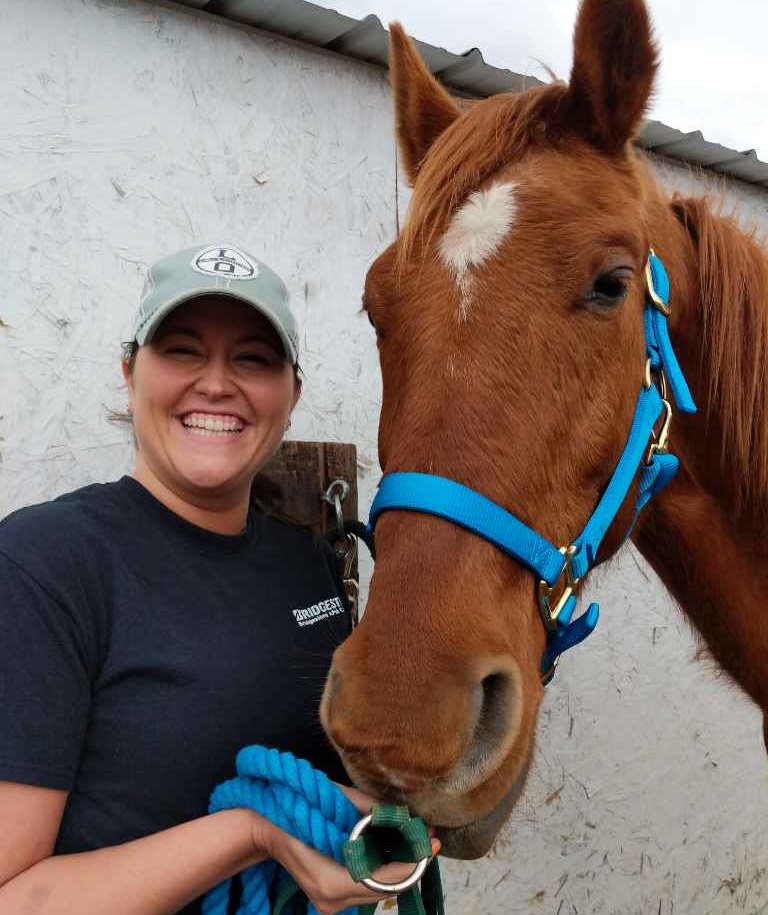 Sonny was adopted on February 21 through the EPAP program at Payton’s farm.  His new family is so excited to have him in their home.  They absolutely love him to death.  It was a rainy day but that couldn’t stop the smiles. 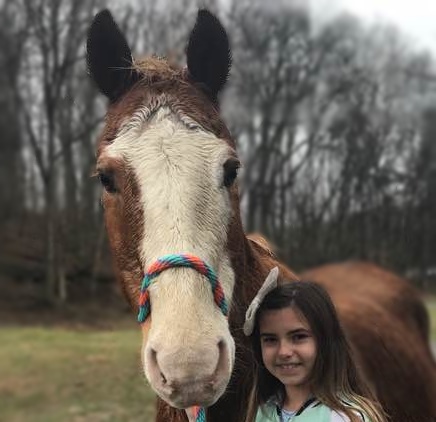 March 7 found Nutter Butter getting adopted at Payton’s farm through the EPAP program.  We rescued Nutter Butter from an auction.  He was young and so confused at the auction, he couldn’t understand what the auction was all about.  When he came to our shelter our veterinarian gelded him.  We are so happy he found such a great home. 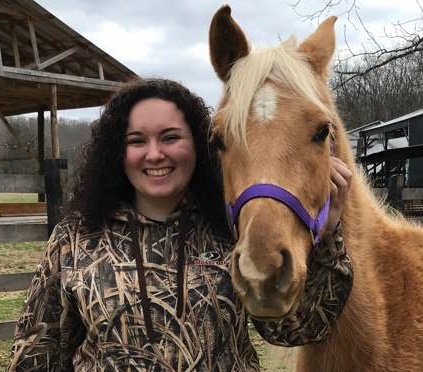 On March 8 Waffles found his new mom and was adopted.  Waffles is such an adorable little guy.  We rescued him from an auction where he had a very uncertain future.  We are so happy that he has found such a great home.  They have been sending updates and they absolutely love him! 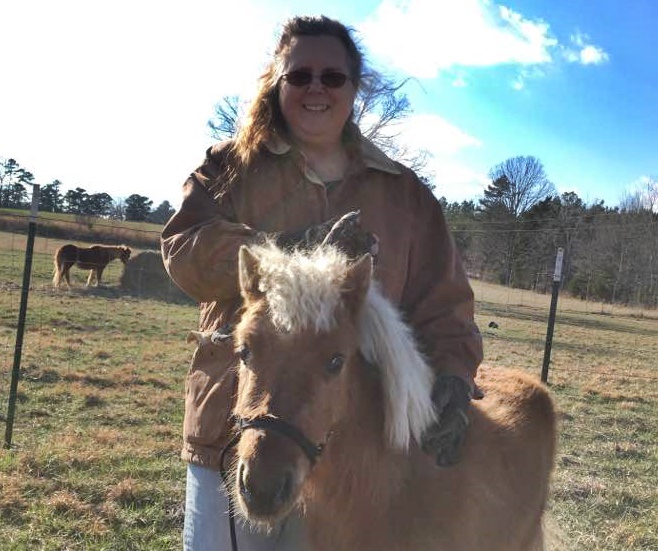 On March 9 Autumn was adopted and went to her home.  We rescued Autumn from an auction last year.  She was only halter trained when we rescued her.  Kristen has worked with her and now she is under saddle.  Her new mom is excited to take her the rest of the way in her training and we know she will have a great home. 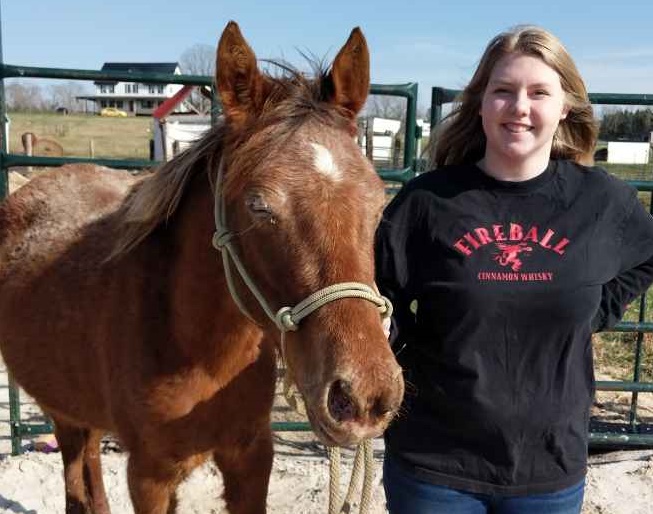 Beauty was also adopted on March 9.  We rescued Beauty from an auction and we are so happy that she has found her wonderful home. 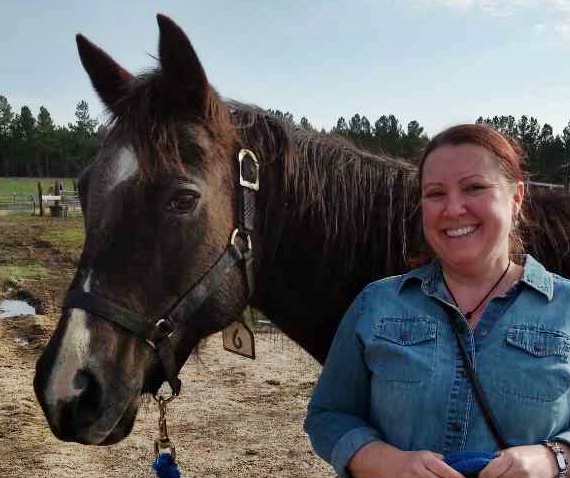 Blaze was also adopted on March 9th.  March 9th was a busy adoption day, much like February 9th was!  We are very happy that Blaze found her home.  We rescued her from an auction and are so glad that she found such a loving new owner. 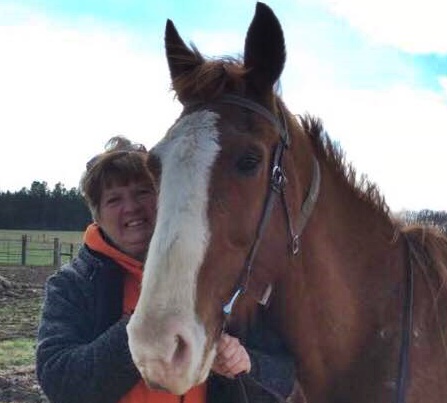 Misty was a very happy girl on March 12 when she was adopted by one of our newest EPAP partners: Rebecca.  Misty was adopted to be Rebecca’s personal horse. 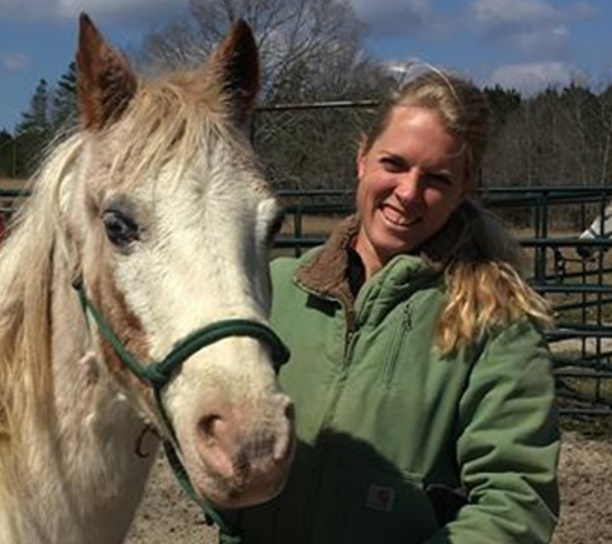 Woody was also adopted on March 12.  We rescued Woody from an auction and now he is home!  His new family is so happy with him. 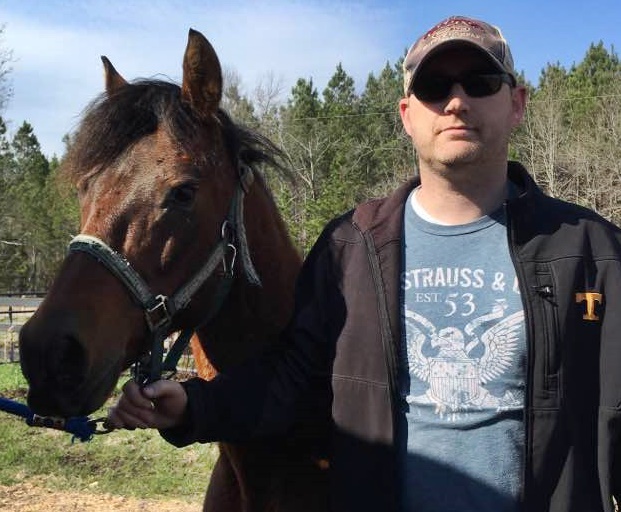 Buckshot was adopted today, March 13.  Buckshot is a very special horse.  He is completely blind, but very well adjusted.  When he was sold at auction they never mentioned his blindness, although we knew he was because we had seen him in the back and discovered his blindness.  It’s always sad when the auction doesn’t even mention something as serious as complete blindness, trying to get a few extra $$’s.  We rescued Buckshot because we were very concerned about his future and wanted to make sure he has the perfect home.  He has perfect ground manners and rides like a champ.  This young man absolutely loves Buckshot and they are perfect for each other. 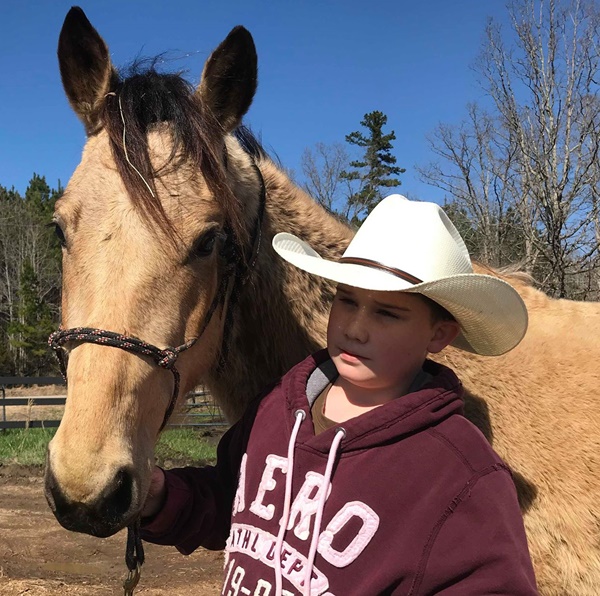 We would like to thank each one of these amazing people who together have adopted 17 critters!  It’s a great start to what we know is going to be an absolutely fantastic year for horses at our shelter and in our EPAP program!